Call for donations outside the work of the association

Besides the support in all fields around the well-being of the children according to the purpose of the association in the region, our association would also like to provide assistance when other emergency situations have arisen in the regions. The following requests for donations are currently acute: 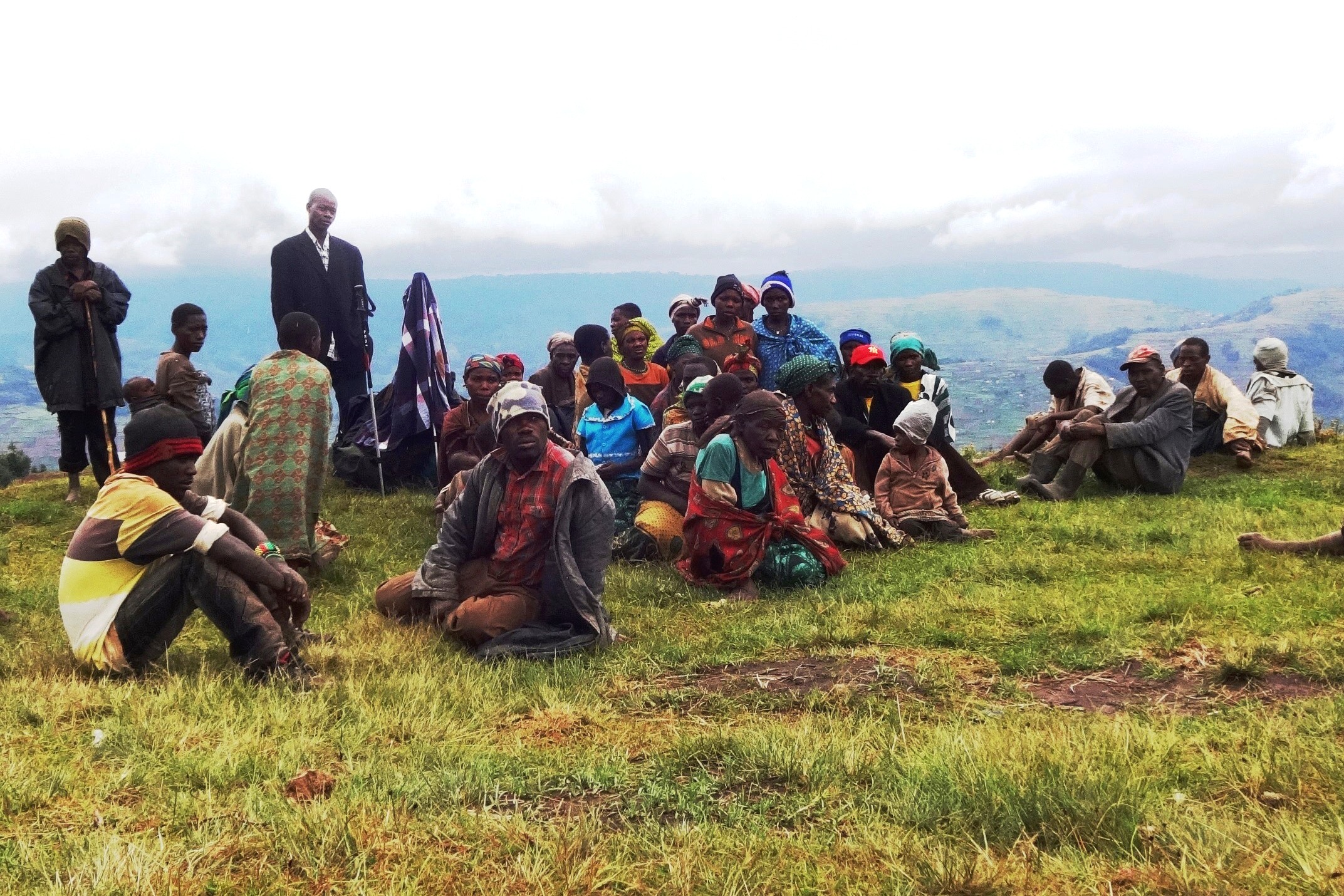 From 2010 until a year ago, Sustain for Life funded a comprehensive health service for 24 Batwa Pygmy communities in the Kisoro District of Southwest Uganda. The service was provided by St Francis Mutolere Hospital. The aim was to provide health care, preventive medicine and education to some of the world's most vulnerable communities. The Batwa Pygmies currently live in Uganda, Burundi, Rwanda and the Democratic Republic of Congo. They are an ancient group of people who live in this region and until recently were the long-time hunters and gatherers of the forests of this region. They have experienced extreme social and cultural changes in recent decades, caused by the loss of their homes and land due to aggressive agriculture and poor conservation practices. As human pressure on forests and deforestation increased, the Batwa were forced to seek survival outside the forests. Lacking expertise, they worked mainly as workers for landowners. In 1991, the batwa were formally expelled from their ancestral forests when they became national parks. They lost their last rights of access to their land. Since their expulsion some 20 years ago, the Batwa have been unable to compete on an equal footing with other ethnic groups outside the forest. They are one of the most marginalised sections of society, both in the region, in Uganda and worldwide. Now since Sustain for Life has ended its support, St. Francis Hospital remains sitting at the expense of its services. Not treating the Batwa and other needy people in the region is not an option for the responsible members of the hospital. In order to get the ever increasing financial gap under control the hospital asks for support through donations. If you are interested in supporting the St. Francis Hospital in this matter, please indicate the keyword 'Poor Patients' when making your donation so that we can put your donation on the right track.

Together for Uganda r.S.

supports people in Uganda who are in need of assistance in the area of health promotion, education and upbringing of children and adolescents.
Support our projects with your contributions